The Sisters of the Love of God began in 1906 as a group of women who had heard God’s call to lead a life in community, dedicated wholly to prayer.

Our first convent was a small house in East Oxford. The ground floor windows were whitewashed and the library was a row of books on the mantelshelf. In 1911 we moved a little further from the centre of Oxford. As the community grew, we added to the original nineteenth century house: first a small chapel, in 1923 the present chapel and more living accommodation, and most recently a purpose built area where elderly and infirm sisters can be cared for.

Between 1928 and the 1970’s our numbers increased and houses were opened in Hemel Hampstead, at Burwash in Sussex and near Staplehurst in Kent. There were plans for us to go to Ein Karim near Jerusalem but the outbreak of war in 1939 made this impossible.

In 1995, at the invitation of the Bishop of Auckland, a group of sisters went to the far north of New Zealand to act as warden of a small retreat. One sister remains there in a supportive role. By 2005 falling numbers and our increasing age had brought about the closing of the other houses and the centring of our life in Oxford where we began. 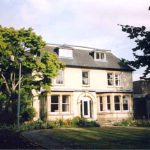 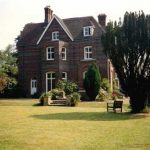 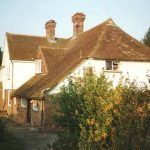 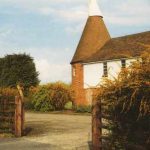 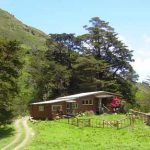 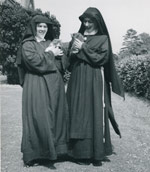 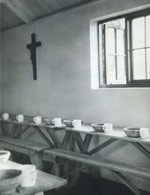 “The lot is fallen unto me in fair ground:
yea, I have a goodly heritage”
Psalm 16:6 Book of Common Prayer